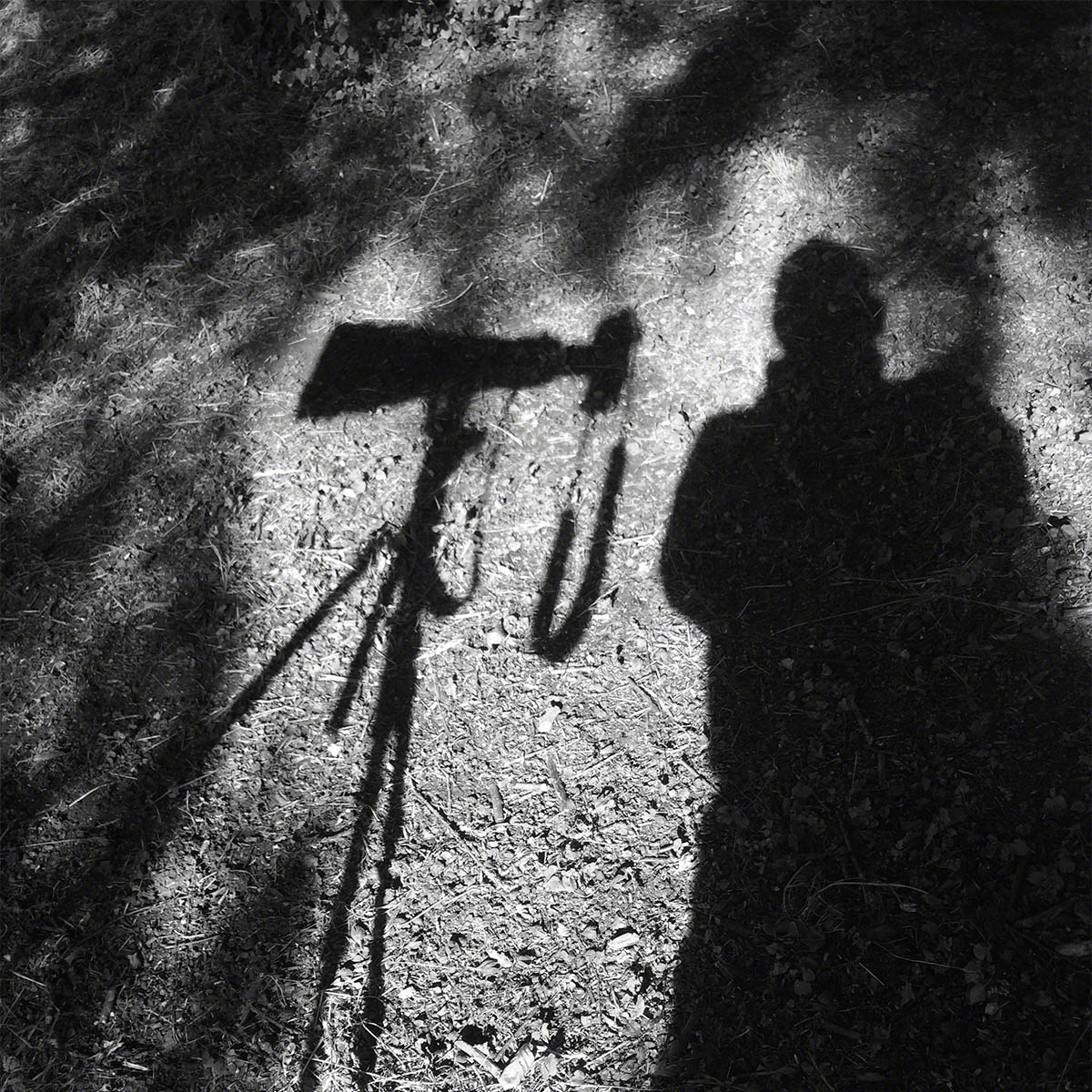 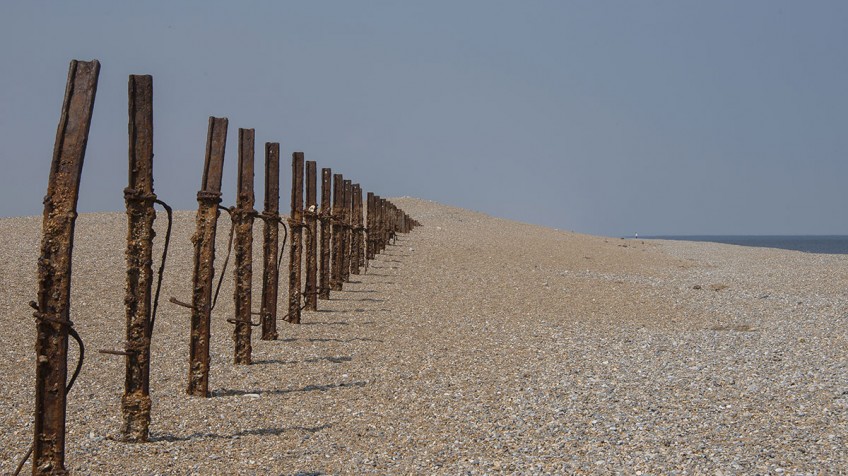 Salthouse is a village and a civil parish in the English county of Norfolk. It is situated on the salt marshes of North Norfolk. It is 3.8 miles (6.1 km) north of Holt, 5.4 miles (8.7 km) west of Sheringham and 26.3 miles (42.3 km) north of Norwich. The village is on the A149 coast road between King’s Lynn and Great Yarmouth. The nearest railway station is at Sheringham for the Bittern Line which runs between Sheringham, Cromer and Norwich. The landscape around Salthouse lies within the Norfolk Coast AONB (Area of Outstanding Natural Beauty) and the North Norfolk Heritage Coast. The civil parish has an area of 6.22 km2 (2.40 sq mi) and in 2001 had a population of 196 in 88 households. For the purposes of local government, the parish falls within the district of North Norfolk.

END_OF_DOCUMENT_TOKEN_TO_BE_REPLACED 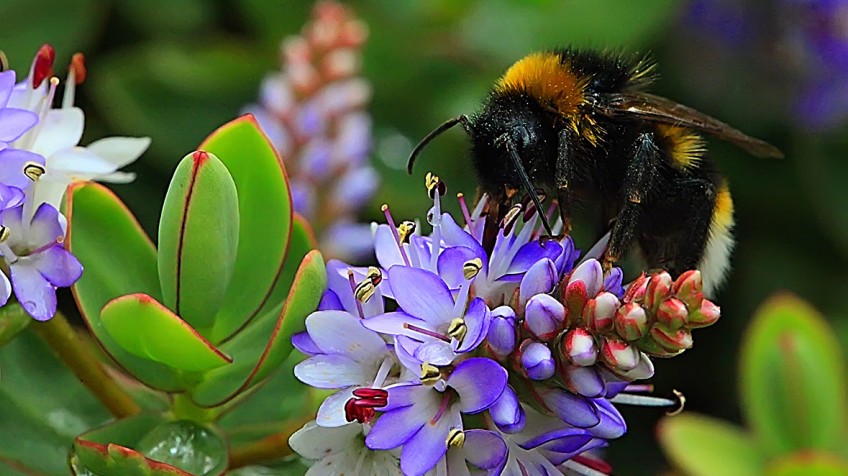 A bumblebee, also written bumble bee, is a member of the bee genus Bombus, in the family Apidae.

Bumblebees are social insects which form colonies with a single queen. Colonies are smaller than those of honeybees, growing to as few as 50 individuals in a nest. Female bumblebees can sting repeatedly, but generally ignore humans and other animals. Cuckoo bumblebees do not make nests; their queens aggressively invade the nests of other bumblebee species, kill the resident queens and then lay their own eggs which are cared for by the resident workers.

END_OF_DOCUMENT_TOKEN_TO_BE_REPLACED 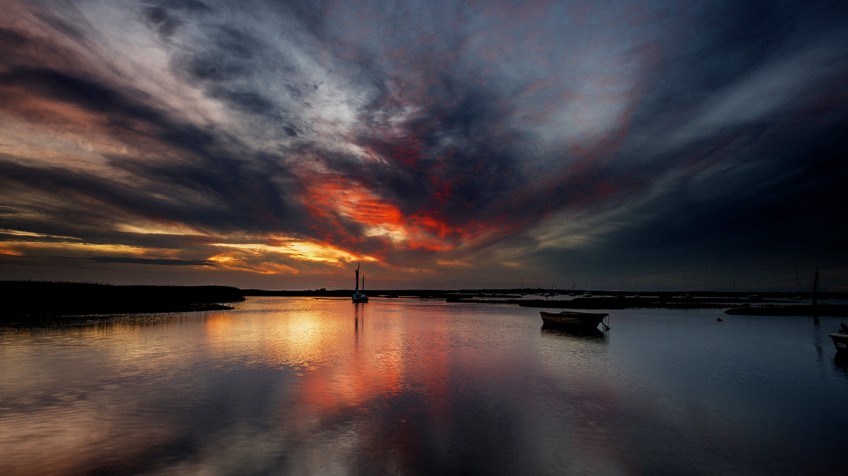 Brancaster Staithe is a village on the north coast of the English county of Norfolk, with a harbour, sailing club, two pubs, sailing school, National Trust activity centre and many other facilities. Brancaster Staithe merges with Burnham Deepdale, forming one village.

Brancaster Staithe is in the civil parish of Brancaster, together with Burnham Deepdale and Brancaster itself. The three villages form a more or less continuous settlement along the A149 at the edge of the Brancaster Manor marshland and the Scolt Head Island National Nature Reserve.

END_OF_DOCUMENT_TOKEN_TO_BE_REPLACED 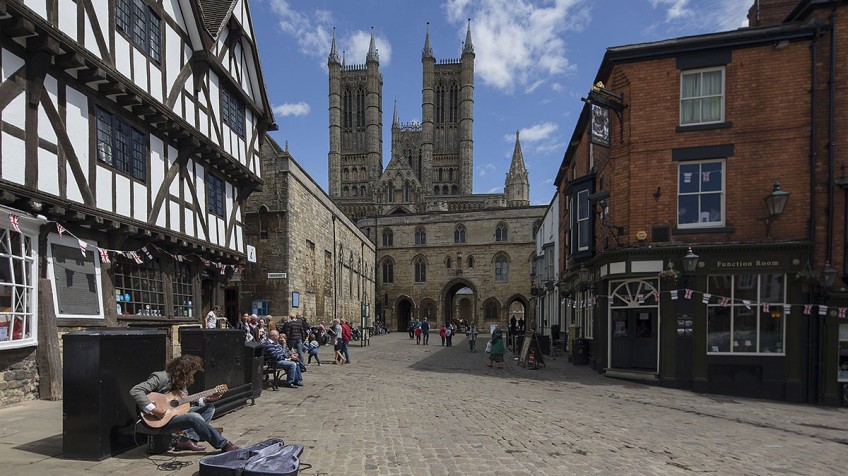 Lincoln Cathedral (in full The Cathedral Church of the Blessed Virgin Mary of Lincoln, or sometimes St. Mary’s Cathedral) is a cathedral located in Lincoln in England and seat of the Bishop of Lincoln in the Church of England. Building commenced in 1088 and continued in several phases throughout the medieval period. It was reputedly the tallest building in the world for 238 years (1311–1549). The central spire collapsed in 1549 and was not rebuilt. The cathedral is the third largest in Britain (in floor space) after St Paul’s and York Minster, being 484 by 271 feet (148 by 83 m). It is Lincolnshire’s largest building. It is highly regarded by architectural scholars; the eminent Victorian writer John Ruskin declared: “I have always held… that the cathedral of Lincoln is out and out the most precious piece of architecture in the British Isles and roughly speaking worth any two other cathedrals we have.”

The mute swan is a very large white waterbird. It has a long S-shaped neck, and an orange bill with black at the base of it. Flies with its neck extended and regular slow wingbeats. The population in the UK has increased recently, perhaps due to better protection of this species. The problem of lead poisoning on lowland rivers has also largely been solved by a ban on the sale of lead fishing weights. Some birds stay in their territories all year, while others move short distances and form winter flocks. In cold weather, some birds arrive from Europe into eastern England.